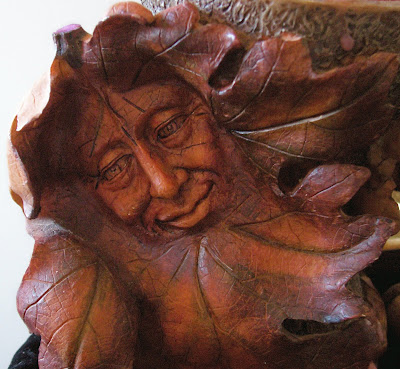 Although we did really have much of a Summer in my neck of the woods, I am excited for the arrival of Autumn. Tomorrow is the Autumnal Equinox, and is a holiday for some Pagans called Mabon

This is one of the best times of the year to buy local, so head on down to your farmer's market, and try these recipes:

Place approximately half of the crisp topping in the bottom of the pan and spread until pan is covered. Pour fruit mixture on top of crisp. Use remaining crisp to cover the fruit mixture.

From the the Foodshed Project

Lanttu Laatikka - a great Finnish turnip casserole
Precook 1 large turnips by boiling until soft, add a bit of salt to the water. Keep the juice for later. Mash turnip and add about 1 tablespoon of bread crumbs. Add 1.5 cups of milk with one egg and 1 tablespoon of brown sugar. Keeping mashing, along with remaining juice, until turnips are soft. Pour into a casserole dish so that it is about a 2 inch thick layer. Pour some breadcrumbs over the top, along with 2 tablespoons of butter and a drizzle of maple syrup. The finished product will have a crust on it. Bake at 325 for 1.5 hours. Great treat and freezes well! Adjust the recipe based on the size of the turnip. From the kitchen of Anja Ojala.

Links to other recipes: